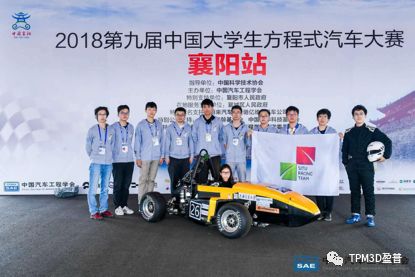 The team leader Mr. Shen of SJTU Racing Team said that the key to improve racing cars’ performance was to improve the power and lightweight; the nylon printed with SLS technology weighed 1/4 of the best traditional material aluminum alloy material; attributing to the engine intake pressure stabilizing chamber of automobiles (it had an ingenious original structure since the diameter of the flow-limiting valve of engines was restricted as 20 mm during the FSCC, and the only way to improve engines’ air inlet was to increase the volume between the flow-limiting valve and the engines to further improve the engines’ combustion efficiency and thus improve the power and reduce the fuel consumption) printed by TPM3D this time, the weight was reduced from the original estimated 2 km (by traditional machining) to 300 g (including the carbon fiber wrapping on the inner and outer layers, and the carbon fiber greatly improves the heat resistance). Mr. Shen told us that they worried about nylon’s performance in enduring high temperature of 200℃and planned to use parts made of aluminum alloy; they had inquired many manufacturers, and the cost was about RMB 10,000, and also they must wait for at least one month, thus the playing time and the manufacturing cost could not be guaranteed, and the race driver’s training time would be reduced for one month. (FSCC strictly restricts the cost of automobiles, and the lower the cost is, the higher the score will be). Moreover, they attempted to print with existing FDM of Shanghai Jiao Tong University; however, after 1 h test under 100℃, water was leaked from the cavity of PDM printing, which could not meet the requirements. Attributing to its good cooperation relations with other universities, SJTU Racing Team found TPM3D soon (a manufacturer specialized in SLS nylon printing), and completed the manufacturing and installation of the parts in about 2 days at a cost of less than RMB 1,000, greatly saving the time and cost. The drive cooling technology of TPM3D contributed a lot, saving 2 h for powder cooling during the production and manufacturing. 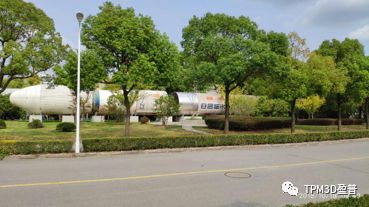 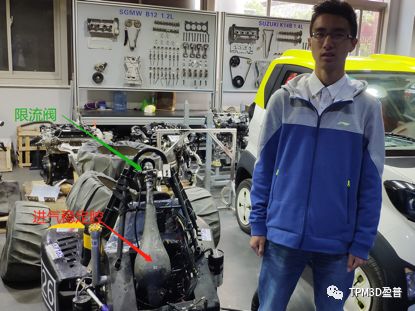 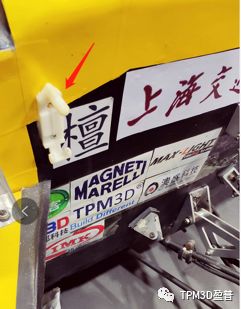 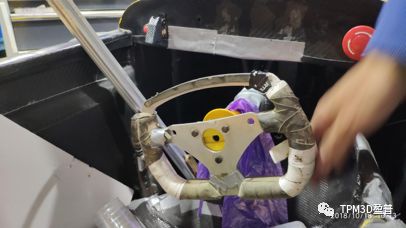 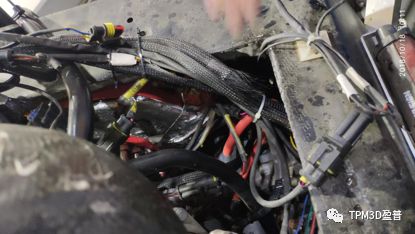